Latin America is something of a bountiful garden – at least when it comes to Russian food & drink imports.

Collectively, the region’s nations are big suppliers of products in big demand throughout Russia right now. Let’s take a quick tour around South America to find out the popular foodstuffs Russians can’t buy enough of, and which nations are supplying the world’s largest country in bulk.

Before we begin, it’s worth talking about some of the typical foodstuffs Latin American countries produce. Happily, the region manufacturers a wide variety of goods of interest to Russian consumers.

Surrounded by the Pacific and Atlantic Oceans, South American seas are teeming with fish and sea life, which often finds a place on Russian dinner plates.

Likewise, the tropical climate of many LatAm countries produces a wide variety of fruits, not typically grown in Northern Europe, which are cultivated specifically for export to colder climes.

There is also meat. Now, Russian meat imports are dropping off. That’s because of all the areas where Russia has attempted to achieve self-sufficiency in, meat production is actually close to achieving its goal.

However, that still doesn’t mean Russia has totally cut off imports. Far from it. Over 250,000 tons of beef, pork, poultry meat, and other varieties, is still imported annually. A lot of that total is sourced from South American companies.


So, we know what Latin America can produce, but who is producing it? And who is then exporting it to the lucrative Russian market?

It’s actually a big of a mix, with some countries exporting in the hundreds of millions, even the billions, whereas others are barely a blip on Russia’s import radar. We’ve profiled five exporting nations across the continent to give you an idea of the volumes of foodstuffs heading from there to Russia. 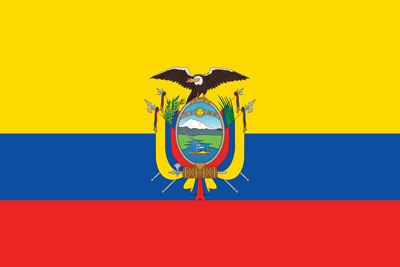 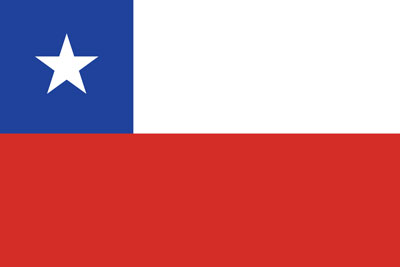 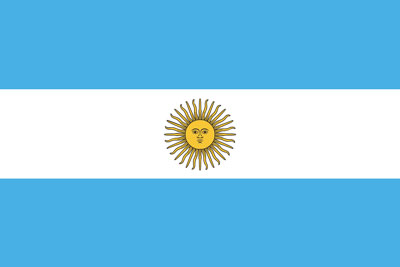 What can we learn from LatAm food & drink exports to Russia?

Firstly, it tells us South America is a major source of fruits. Apples and pears, in particular, are a key product amongst the largest exporters. For instance, they are Argentina’s largest individual export commodity to the Russian market when it comes to food and drink.

A lot of these products had been previously supplied by European producers. However, the ongoing Russian import ban on EU produce has meant a wider net has been cast by Russian buyers. Fruits are now coming from further away, hence the proliferation of Latin American products in Russia.

Indeed, Russia’s appetite for fruit is certainly music to Ecuador’s ears. Bananas makes up the vast majority of its Russian exports.

Then we come to more meatier products. Brazil is a global meat specialist, although its key export in this area is beef. Despite this, Russia doesn’t have a major desire for Brazilian beef products at present. However, it does have a taste for Brazilian pork, which makes its top export product.

Seafood is also popular. Chile, for example, is close to becoming Russia’s chief salmon supplier. This is partly due to the existing export ban on food & drink from Norway, part of the wider Russian import embargo. About five years ago, Norway was the main salmon source for Russia’s seafood buyers. It’s now off the menu, which means Chilean fishermen are quietly rejoicing as a new export market emerges.

One another big talking point is the fact that all of the countries listed in this article are enjoying export volume growth. This suggests that, despite self-sufficiency policies and activity, Russian efforts to feed itself with purely home-grown foodstuffs is failing.

Tangible export opportunities are there. Find them at WorldFood Moscow.