As another year comes to a close a fresh one starts – one that promises to be an opportunity-rich 12 months for Russia’s food & drink market.


WorldFood Moscow makes some bold predictions on the state of food & drink in Russia, to give you deep insights into what to expect, business-wise, over the next year. 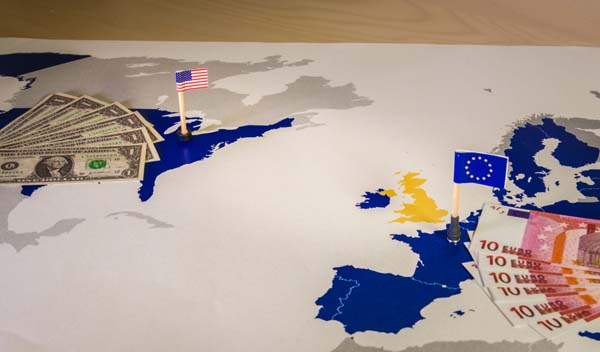 This isn’t so much a prediction as a guarantee. Russia’s ongoing embargo on imported produce from the US, EU, Australia, Canada, and Norway, remains in place until the end of 2019.

We are now nearly five years down the line since Russia first banned imported goods from the aforementioned countries. That means supplies of key foodstuffs, like meat, fruits and vegetables, and dairy products, are still banned from entering Russia from those source markets.

There are still significant product groups in affected countries that can still be exported to Russia, so the door is not completely closed.

But the fact remains: the Russian embargo will not be lifted in 2019. 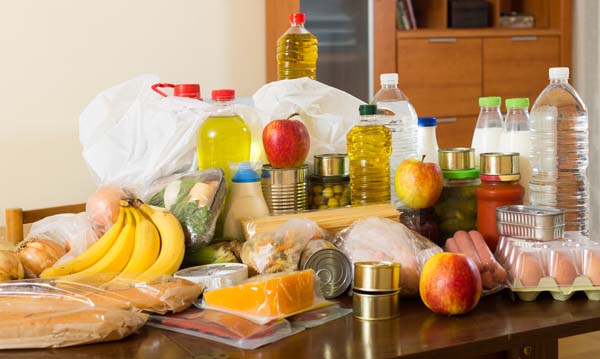 2017 was the first year after sanctions were laid down that Russian food & drink imports actually rose. During that year, an 11% rise was witnessed, culminating in imports reaching a value of nearly $28bn.

If data from the Federal Customs Service is to be believed, this trend will have continued throughout 2018 and won’t stop in 2019.

According to the Service, imports grew 10% in the first quarter of 2018, by volume and value. While no figures were given in terms of tonnage and monetary expenditure, we can make some accurate predictions based on 2017’s figures.

With 2017’s total import volumes of roughly $28bn, that’s around $9.3bn spent on imported foodstuffs every four months. With import values growing 10%, that would put each four-month period’s imports at just over $10bn in 2018, for an annual total of over $30bn.

That would continue a reversal of Russia’s import volume and value decline, first seen in 2015. And with that, greater export opportunities for foreign food & drink manufacturers.
Please note: the above is not an official figure and is a WorldFood calculation based on figures from 2017. 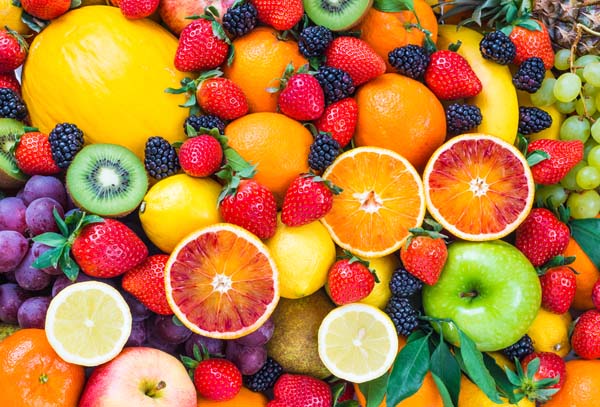 Russia is currently engaged in one of the world’s largest agricultural sector transformations. With billions of roubles being invested in farming nationwide, the country is focussing on fruit production.

It does appear that Russian farmers strong efforts are not paying off fully. Russia remains reliant on imports to cover domestic fruit demand.

Between January-August 2018, Russia imported a wide variety of fruits in larger quantities than the previous year. Bananas were up 1.9% to 1.5m tons, citrus fruits an exciting 10.2% for a total volume of 885,000 tons, and apples enjoyed a massive 28.8% rise in import volumes, reaching 792,000 tons during the review period.

The above data is taken from reports by Russia’s Federal Customs Service.

From this, we can see there’s a huge demand for fresh fruits in Russia. This plays into the hands of producers in countries not under embargo, such as those in the CIS, South America, Africa and Asia. Many of these are paradises of produce, so their fruity bounty will put them in good stead with Russian buyers. 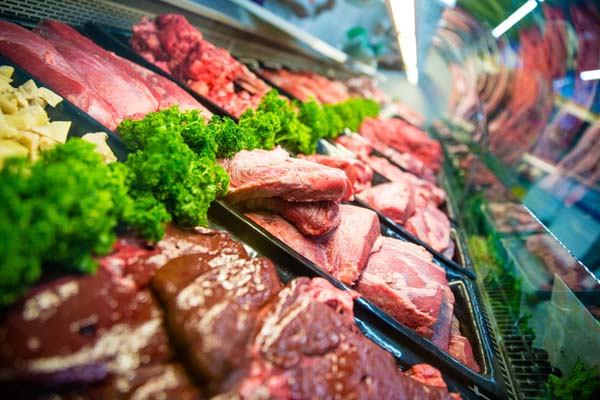 Russia’s drive to become self-sufficient in food & drink production has been more succesful in some sectors than others. The meat production industry, covering beef, pork and poultry, is thriving.

While fruit imports are scheduled to grow across 2019, WorldFood Moscow suggests a hefty drop in meat imports as the domestic industry matures.

Both poultry and red meat imports are falling in value and volume terms. Excluding poultry, the import of meat has slumped by 38% by volume January-August 2018. That’s a total tonnage of 237,000 tons. The value of said imports decreased by just shy of 30% at $931m.

Poultry’s decline was less dramatic. At 133 tons of imported produce, the drop in volume was roughly 13%. This was reflected in 11% lower import values, totalling $219m.

While the money may not be in the shipping of actual meat products to Russia, the processing and manufacturing machinery may be the way to go instead. Crucially, such pieces of equipment are not under embargo in Russia, providing a potential revenue stream to international companies.

Russians are going green, food-wise, as habits turn from eating comfort foods to healthier options. As such, the organic and health foods market is set to flourish in Russia.

Since 2010, the market for such goods has been growing at a steady 10% year-on-year. Its current value stands at around $200m. Importantly, up to 85% of such goods on the Russian market are sourced from international suppliers.

The average health food consumer in Russia sits in the mid-to-high income bracket. They’ve got more cash to spend on foodstuffs, are relatively well-educated, often to degree level, and aged between 25-45. The biggest consumer base lies in Western Russia in the nation's two largest cities: Moscow and St. Petersburg.

Russian supermarkets, like Auchan and Magnit, are the chief stockists of healthy food & drink items in Russia. Collectively, supermarket chains control over 40% of the market. Retail buyers use WorldFood Moscow as a platform to find new food suppliers, so if you’re food is green, be at the show to meet them.