How much food & drink does Russia and China trade?

For years, China and Russia have been becoming closer trading partners. Mutual food & drink trade between the pair is expanding too.

These are big nations with big appetites. Russia, itself a $28bn import sector, a major food exporter, and a nation of 144m people. China, of course, needs no introduction. The world’s most populated country, and second largest economy, boasts total merchandise imports are larger than Russia’s entire $1.5 trillion GDP by value.

China & Russia: the state of the food & drink trade 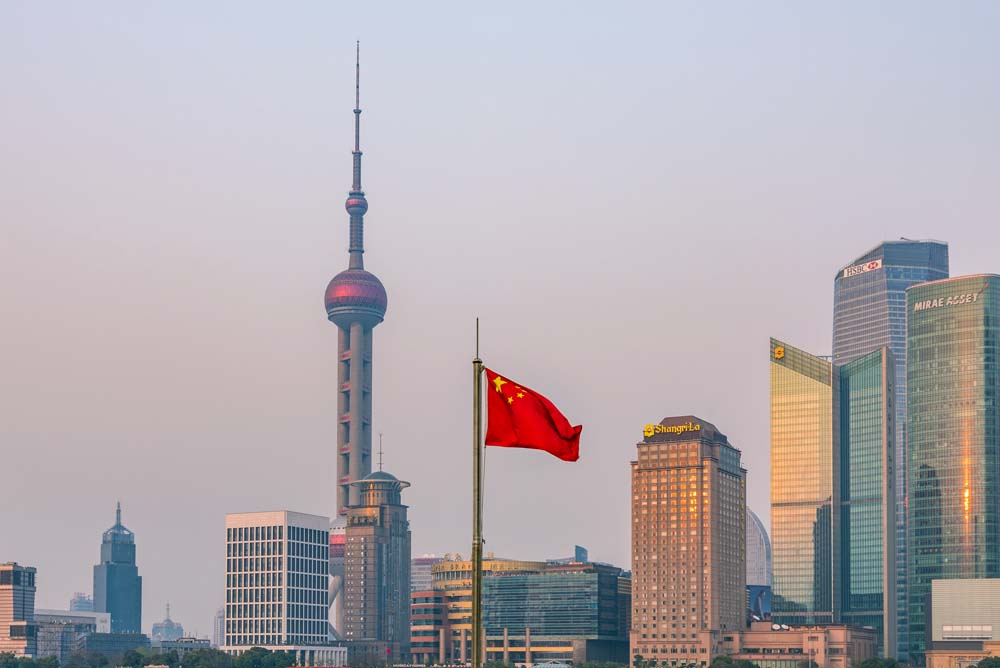 Before we examine the nitty gritty of food trade between China and Russia, its worth taking a look at their overall economic relationship. Hint: it’s a good one.

Between January and August 2018, trade turnover rose by 25.7%. Growing over a quarter year-on-year, the overall value of mutual goods trade during the review period was an impressive $67.51bn.

The balance of trade is swinging in Russia’s favour. From Jan-Aug, China imported 38.5%, for a total of $36.34bn. That said, Chinese exports to Russia also rose, although at a slower pace of 13.5%, so, overall, this pair of major global players are trading more.

A big point that is bringing the pair closer together is the ongoing trade war affecting US economic activity with China. Both China and the US have placed mutual tariffs on key products, including foodstuffs, which is opening up the Chinese market to international exporters as US companies reduce or cease activity there.

In this manner, it’s likely that Russia will benefit from getting its agricultural products into China in the same way that China is benefiting from Russia’s own food import measures.

For context, Russia has import embargoes on produce from the EU, US, Canada, Australia and Norway in place. Other nations, including China, have filled Russia’s own supply gap.

With the above in mind, the types of foodstuffs flowing between the pair are more like the essentials, but actually show a lot of similarities.

In 2017, according to data from the MIT Observatory of Economic Complexity online trade database, Russia exported $1.83bn worth of food & drink products to Russia. That makes it the second largest supplier to the Russian market, behind Brazil.

That represents an 8.2% increase in export volumes, compared with 2016.

This covers an enormous number of products: raw ingredients; fresh produce; frozen foodstuffs, juices; processed meats, fruits and vegetables; and everything in between.

It appears Russians have a big appetite for Chinese fish and seafood. Together, including processed fish and crustaceans, fresh, and frozen seafood, China’s exports of such foods, amount to a cool $336m.

However, it’s Chinese fruits & vegetables that are having the biggest impact in Russia. In fact, China is the largest exporter of fruit & veg to Russia.

Big supply gaps left in the wake of the EU means Russian importers have been looking eastward to fill their orders.

In total, China exports fruit & vegetables worth more than $1bn a year to Russia. In fact, these exports saw 13.1% growth between 2016 and 2017 – and that still with Russian domestic efforts to bump up produce production.

The top fruits & vegetables imported by Russian buyers from China are:

Tea exports are also worth mentioning, as Russia is one of the world’s largest tea consumers. In this context, China ranks as the fourth largest global exporter of tea to Russia. In fact, it holds a 7.8% share of the market.

But what about Russian exports to China? How do they compare? The answer is more similar than you may imagine. 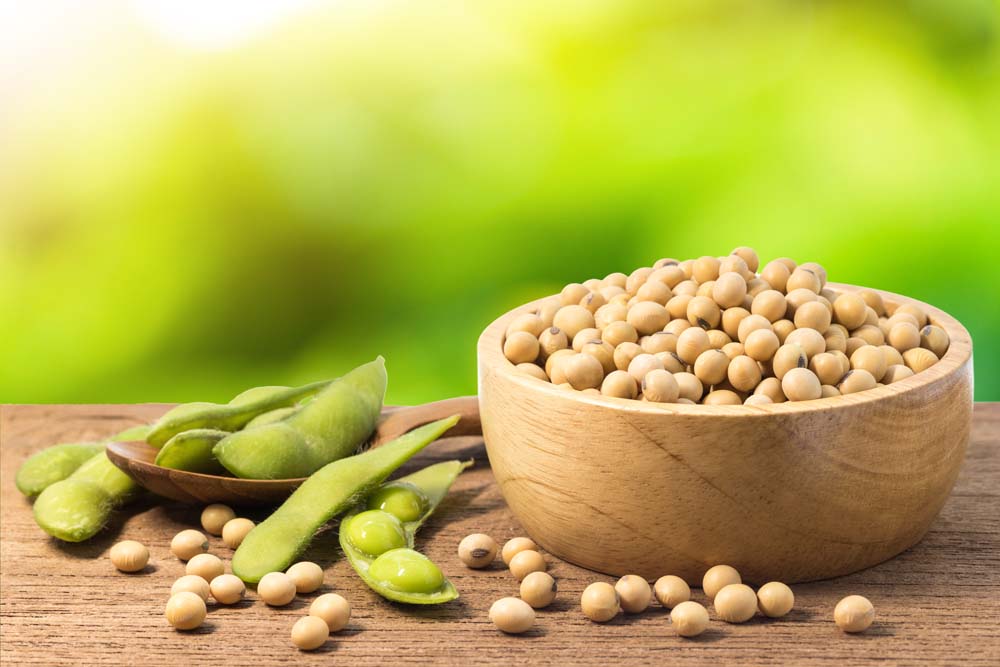 If China’s exports to Russia are dominated by seafood and more agrarian goods, so too are Russia’s return shipments.

Overall, Russia exported $1.54bn worth of foodstuffs in 2017. That’s a 4.7% value increase, compared with the previous year.

Russian exports are growing, and expected to continue to do so, thanks to the aforementioned China-US trade tussle. Companies like Russia’s biggest meat producer Cherzikovo are enjoying further options, as pork, dairy products, and more meat now has access to the Chinese market.

The Chinese market is opening up to further Russian agricultural products. Soybeans will be a big money spinner for Russian exporters in recent years. The US used to be China’s top supplier, but now this has fallen away, and China is looking for a new supplier.