How much food & drink does Spain export to Russia?

Spanish food in Russia is in a bit of a tricky place right now, but there are still plenty of ways Spanish producers can enter this market.

WorldFood Moscow, as Russia’s international market entry point, provides an ideal platform for Spanish food & drink manufacturers to reach their Russian counterparts. But what do those counterparts actually want to buy from Spanish producers?

A quick note on the ongoing Russian food import embargo Before we begin an earnest look into the state of play of Spanish food & drink exports to Russia, it’s worth pointing out Spanish produce is still under embargo in Russia.

This isn’t necessarily restrictive measures that single out Spain exclusively. Moreover, it is part of a wider ban on certain products from the EU banned for import in Russia. These sanctions have been in place since 2014, and show no signs of being removed any time soon.

Affected sectors are fruits & vegetables, meat & poultry, dairy products, and fish & seafood. This has had quite an impact on Spanish producers working in these sectors.

“The impact has been very serious, and the consequences are still felt, as Russia is a natural market for Spanish fruit & vegetable products,” said José Maria Pozancos, General Director of the Spanish Federation of Fruit & Vegetable Export Associations.

In total, the export ban is costing over $500m a year in export revenues, and meat & poultry exporters have also had a $300m revenue stream cut off.

But before you get the wrong impression, Russia as a market is not entirely cut off to Spanish food & drink products. Far from it.


So, the grand total of Spanish food & drink exports to Russia is actually probably a lot higher than you were anticipating.

According to data from the MIT Observatory of Economic Complexity online trade database, Spain exported produce worth $381.9m to Russian buyers in 2017.

So, we know that year-on-year, Spain’s Russia-bound food exports are rising – but what are the products that Russian buyers actually want to buy from Spanish manufacturers?

The most popular Spanish export products to Russia


According to the MIT trade database, the top five export products for Spanish producers in 2017 were: 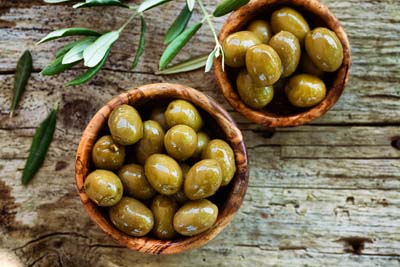 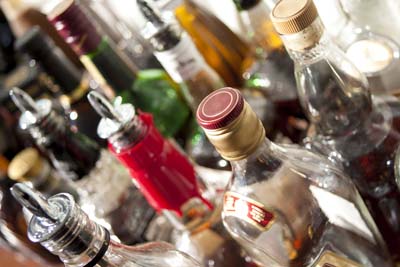 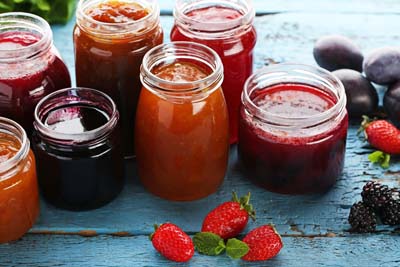 There are two key takeaways we can find from these products. Firstly, it seems the ban on imported fruits & vegetables from the EU only refers to the raw materials themselves. Processed varieties, such as tinned tomatoes or jarred olives, are fine and will pass through customs.

Secondly, alcoholic drinks will continue to be a big export commodity for European producers. Russians are importing more alcoholic beverages year-on-year. Between 2016-17, for example, imports rose by a massive 45.2%.

And, with changing tastes amongst Russian drinkers, this plays into Spanish winemakers’ hands.

Spanish wine exports to Russia are on the increase 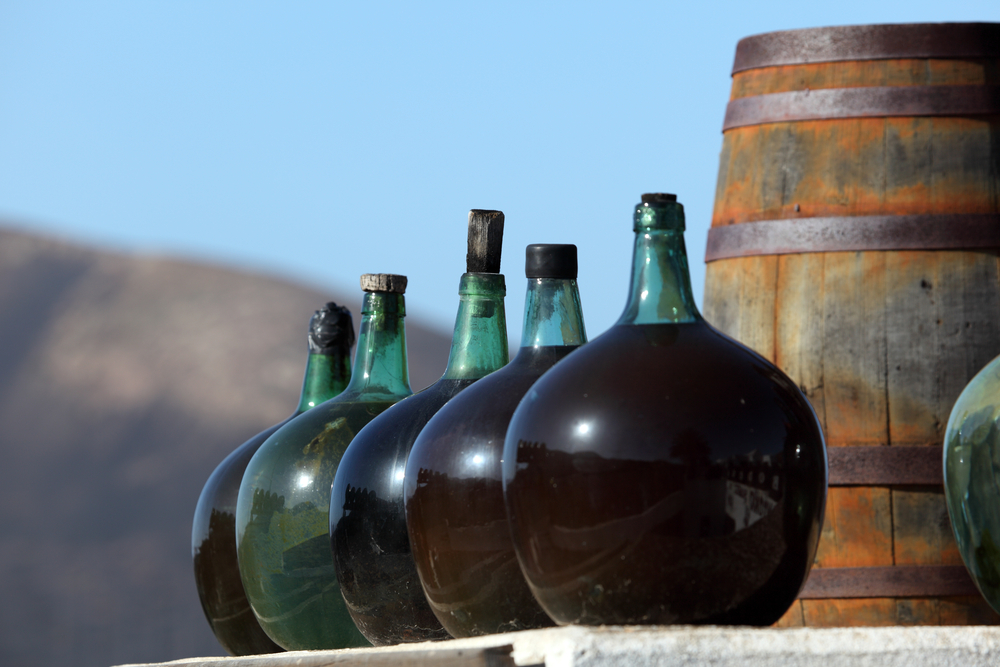 Currently Spain is also the supplier of bulk wine to Russia too, outstripping European rivals like France and Italy.

Russian consumers have noted that Spanish wine offers a high-quality product at an affordable price point. Given Russia has recently been going through a period of economic uncertainty, value for money is high on every day shopper’s priority list.

Promotional efforts by Spanish associations are waking Russians up to vintages from regions other than La Rioja. Wine-growing regions like Jumilla, Ribera del Duero, and Penedés are now in the spotlight, helping improving Russians’ knowledge of Spanish labels.

Real export opportunities are there for Spanish food & drink producers. You’ll discover them at WorldFood Moscow.

As an exhibitor, WorldFood Moscow provides the perfect platfom for you to enter the Russian food supply chain, start exporting, and grow your sales in a $28 billion import market - $40bn for the whole CIS.