August reveals the most popular sweet treats Russians are buying, a new face on the imported alcohol market, and a big boost in Moscow beer sales. 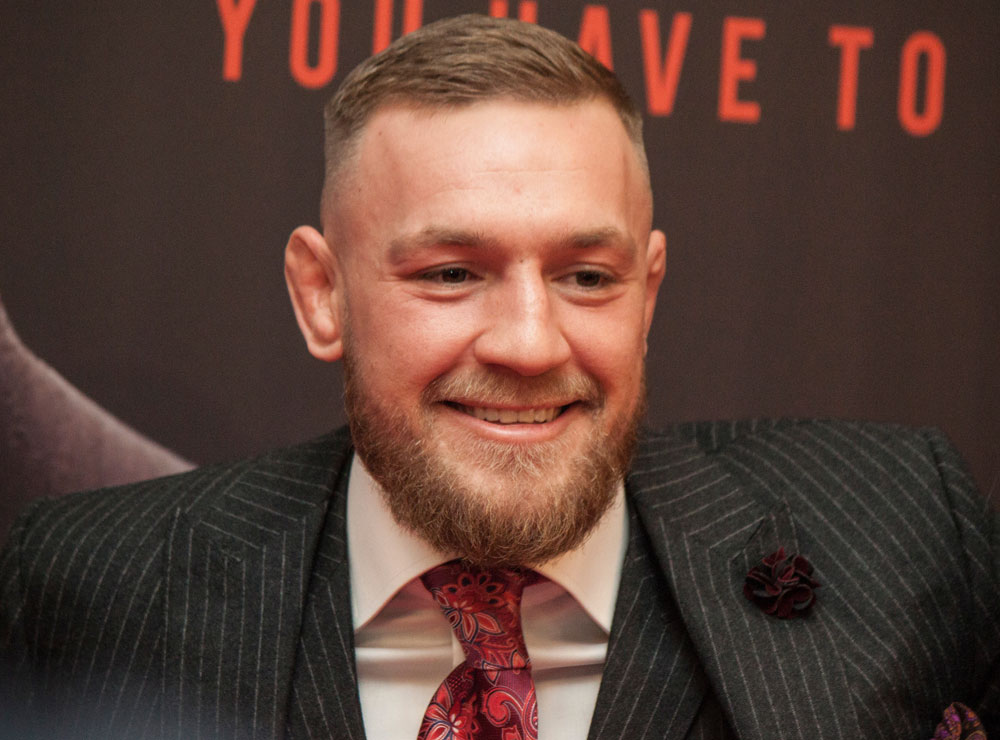 It was announced in July 2019 that Conor McGregor, former UFC champion turned distiller, will be bringing his Proper No. Twelve brand Irish whiskey to the Russian market.

AST will be the whiskey’s main distributor, according to the importer’s Director and Co-Owner Leonid Rafailov. Other luxury brands already distributed by AST include Diageo-owned spirits and Bacardi.

Exports are expected to begin in the autumn.

Hopefully, McGregor’s drink will prove more of a smash than his last tangle with a Russian opponent. The ex UFC featherweight and lightweight champion recently lost his crown to Russian fighter Khabib Nurmagomedov. Maybe he’ll have more success on Russia’s alcohol market?

Moscow beer sales on the increase

Speaking of alcohol, it’s been a good six months for beer companies in Moscow. Sales of beer have risen 12.7% between January-July 2019, according to research from the National Consumer Protection Union.
Overall, Russia has seen a 1.8% increase in beer sales during the review period.

There is similar growth in other major population centres. Take Russia’s second city St. Petersburg. There, annual sales rose a further 6% across the first half of 2019. 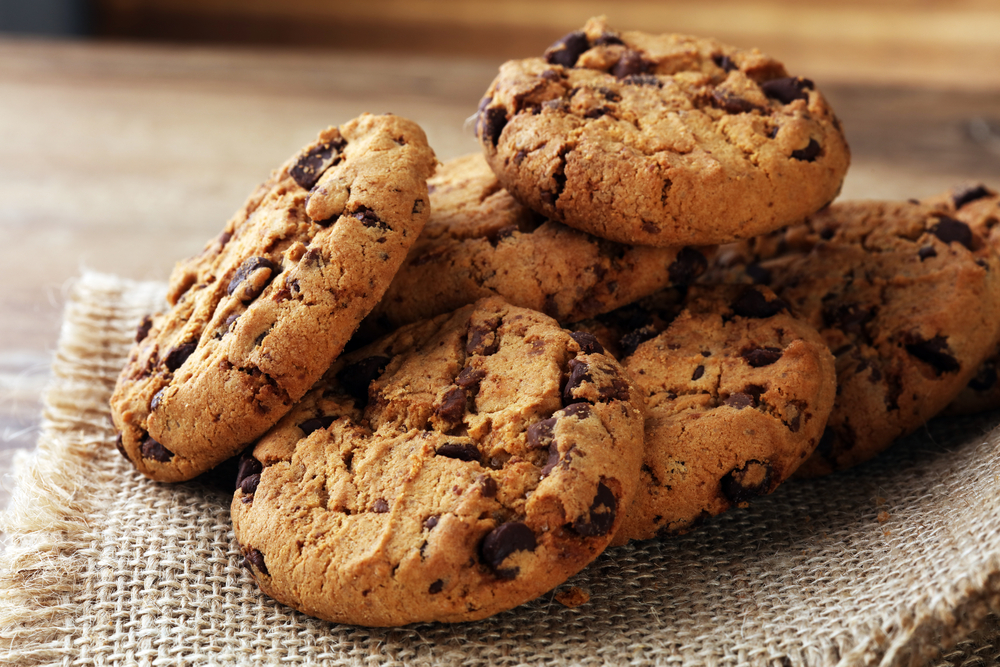 Year-on-year sales of the aforementioned products rose 4% in July at an average price of 150 roubles per kilo.

Chocolate products were the second most popular product, with annual sales growth of 3%. It should be noted that chocolate candy is significantly more expensive than cookies and waffles, at 595 roubles/kilo.

Some sectors are seeing their prices increase. For instance, the wholesale cost of cakes rose 5% compared with 2018 prices, now setting back buyers 398 roubles per kilo.

Over 14.bn receipts were analysed by Taxcom to get this data, showing the popularity of sweets with Russian consumers.
Back