We take another look at some interesting stories coming from Russia’s food & drink market.

In July, we take a look at the state of mineral water in Russia, enhanced market presence for Georgian wine, and a cross-border online food platform.

80% of mineral water sold in Russia is “counterfeit” 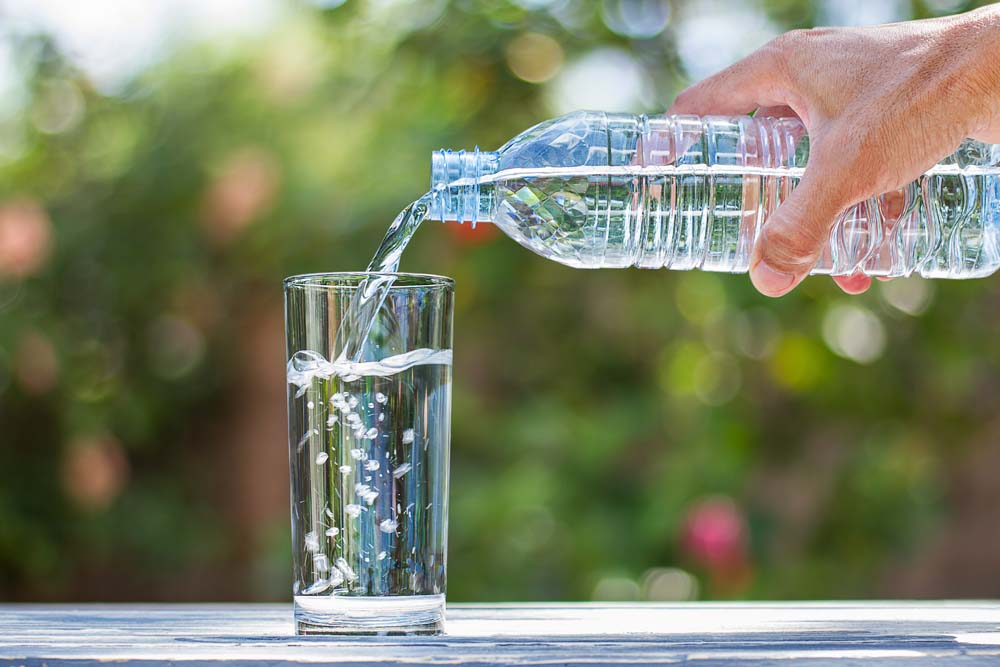 According to Federation Council member Valentina Mativenko, the majority of bottled mineral water sold in Russia is not actually sourced from mineral springs.

“There is still a lot of water from unknown sources on Russian shelves,” Mativenko said at a meeting in Stavropol in June 2019. “Over 80% of mineral water does not conform to standards.”

Mativenko highlighted the fact that 30 producers are currently producing Yessentuki Mineral Water, allegedly extracted from a spa in the city of the same name in Stavropol. At the same time, those companies were not sourcing their water from Yessentuki.

Russia seems to have big problems with counterfeit produce at present. Dairy products and alcoholic beverages are particularly notorious for the level of “fake” products on the market. Likewise, certain meat products, such as sausages, contains ingredients and meat from sources different from what they claim to be. 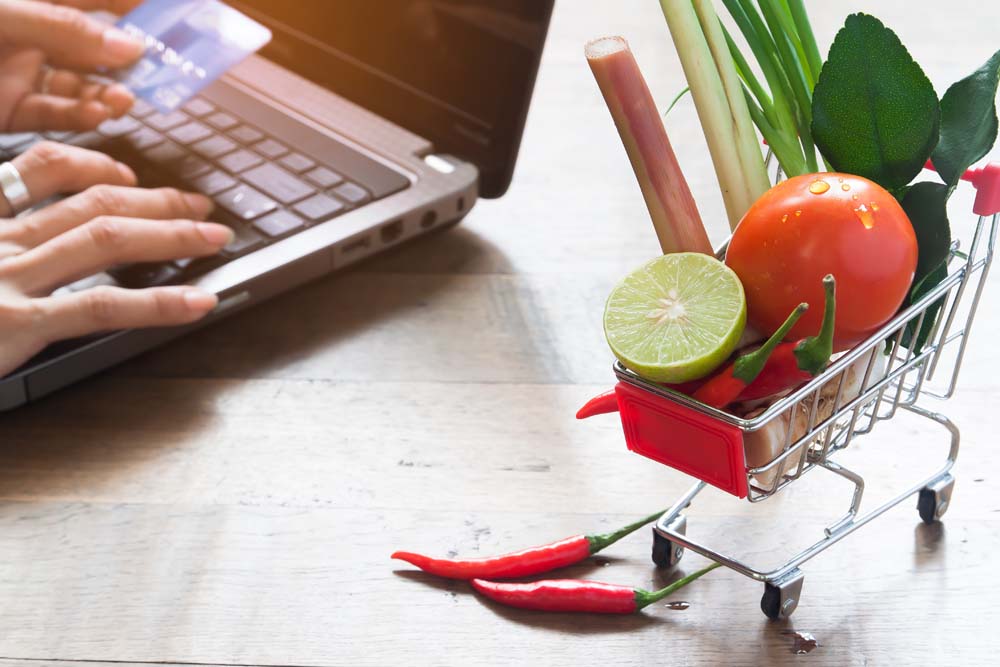 “We tested the sales of the food category at Bringly, and they showed a good result. Now we are working to optimize the logistics solution for non-perishable goods and plan to return them for sale,” a Yandex representative said.

The company claims that they want to improve the time and cost of delivery from Turkey. The director of Yandex.Market for international development said earlier that in the future the company would like to create a full range of non-perishable products from Europe, Asia and the USA at Bringly.

Yandex and Sberbank launched a beta version of their Bringly cross-border marketplace in November 2018. The site offers products from Turkey, South Korea, China, Germany, Great Britain, and Israel amongst other countries. 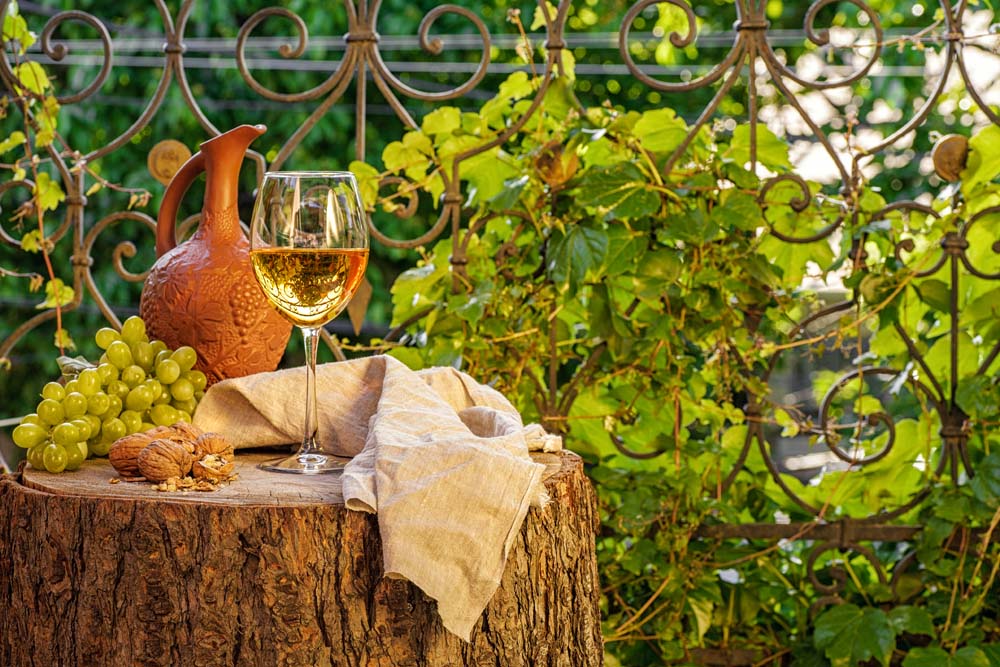 Georgian wine has had a bumper year so far in Russia.

Between January and June 2019, Georgian vintners and winemakers exported 25 million bottles to the Russian market. That’s a 6% year-on-year increase.

It is not all sunshine and roses for Georgian wine in Russia. Rosselkhoznadzor, Russia’s food health & safety watchdog, has announced it plans to tighten up control over imported products from Georgia. According to the agency, the quality of Georgian wine has been dipping with each year, although the affect wine makers strenuously deny this.

Either way, wine is gaining traction again in Russia, although the nation’s reliance on imported vintages has led some domestic commentators to say Russian winemakers should be doing more.