We’ve reached the halfway point of 2019, so what’s the news?

In Russia’s food & drink market this month, we see a call for more Ugandan produce in Russia, a growing sweet tooth amongst Russian consumers, a shift in casual diners’ fast food preferences, and an announcement blocking foreign wines in Russia. Prime Minister Dmitry Medvedev has signed a governmental decree banning the purchase of foreign-made wines for official use.

It should be noted that this ban WILL NOT affect the importation and sale of foreign labels for restaurants, supermarkets, liquor stores and other commercial sales points.

Rather, the measure is to stimulate a better quality of domestic wine in Russia by making Russian producers the sole official source of vino for official government functions and use.

At present, no more than 2% of Russia’s entire wine market is supplied by Russian winemakers. Viniculture is mainly restricted to the southern, Black Sea region, where conditions allow vineyards to flourish. In the meantime, Europe remains Russia’s chief source market for commercially-sold wine. With EU, American, Canadian, Australian and Norwegian produce still under embargo after five years, Russia continues to widen its food & drink supply net. Its next target is Uganda.

Speaking at the Uganda Moscow Expo in June 2019, Director of the Chamber of Commerce and Industry of the Russian Federation Alexander V. Kopkov called for more Ugandan foodstuffs to enter Russia.

Currently, Uganda’s primary Russia-focussed exports are mostly cashew nuts, coffee, tea and spices. Coffee and Tea collectively represent over $2bn in imports in Russia, so the market for the above products is particularly lucrative.

As it stands, Uganda-Russia trade is valued at around $75m. 86% of this is weighted towards Russian exports to its African partner.

Russia’s total food & drink imports have been worth nearly $28bn in recent years, so there is plenty of space for Ugandan products to enter the Russian market. Move over beef burgers: you’ve got stiff competition in Russia.

The latest research from Russian agency NPD Group has revealed Russians are now buying  pizzas than any other form of fast food. The famous Italian dish has overtaken burgers to be casual Russian diners’ food of choice.

From April 2018-March 2019, Russian spending on pizzas rose 19% compared with the same period in the previous year. For contrast, spending on burgers purchased from fast food outlets grew by 12%.

In Russian cities with more than a million inhabitants, the rate of new pizzerias opening is higher than other comparable convenience dining restaurants. Year-on-year growth rates for store openings are as high as 40% in Nizhny Novgorod to 10% in Volgograd. 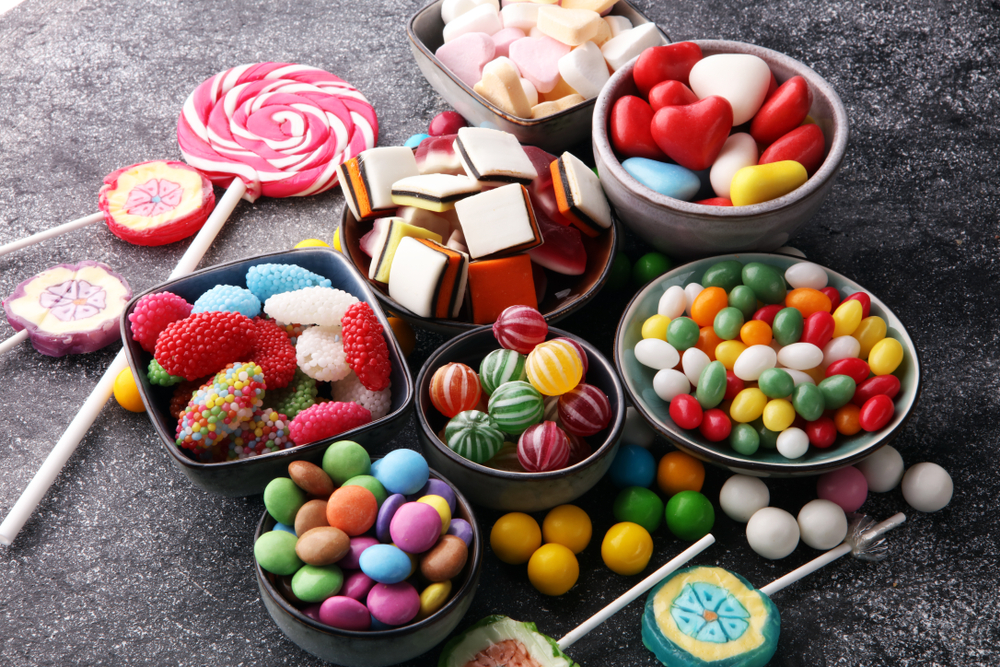 In 2018, Russians ate more confectionery than any time since the end of the Soviet Union. During that time, the average per capita consumption reached 25.5kg.

Between Jan-Dec 2018, Russians ate on average 9.6kg of such products. It’s worth pointing out that a lot of these products have longer shelf lives than other candy types, so it’s possible Russians buy these cheaper goods to save and eat at their leisure.

No surprises guessing which particular variety comes in second. It was chocolate, representing a 5th of all sweets eaten throughout Russia that year when, per person, Russians ate 5kg of chocolate.

Rounding off the confectionery consumption stakes is sugar candies. While this covers a wide spectrum of products as mentioned earlier, it’s toffees and caramels that get the largest individual showing in this sector. Consumption of those goods is 1.2kg per capita. In total, Russians eat 6.7kg per year of sugar candies.