A brand-new food & drink sector round up comes to WorldFood Moscow in March 2019.

What have we got in the news larder for you this time? Rising online food delivery sales, a potential new export route for Bolivian beef, a welcome return for fish supplies from one nation, and bad news for domestic meat producers. 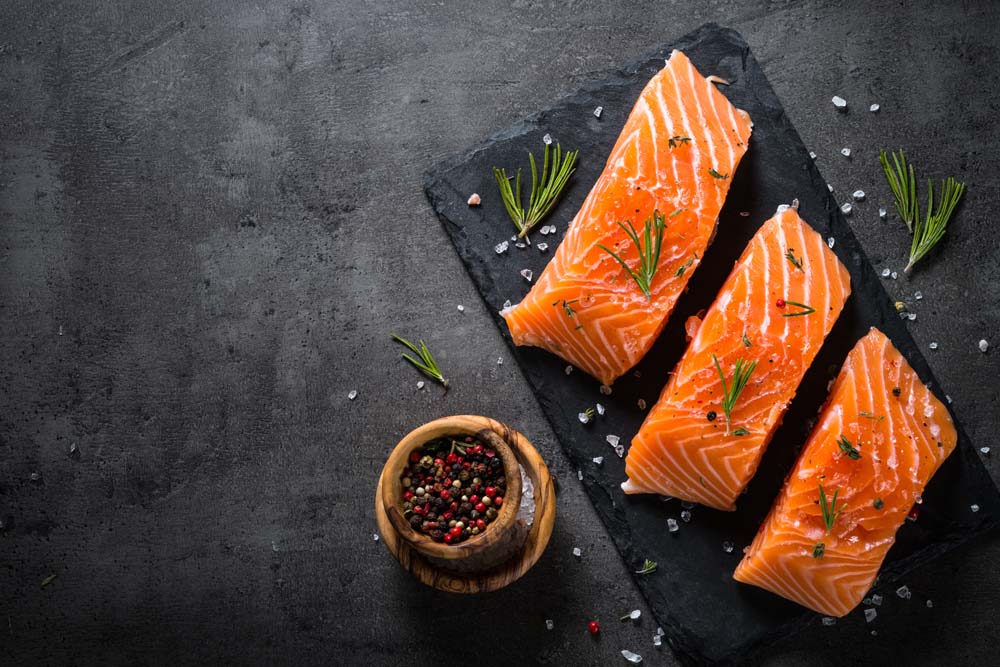 Russia has reversed a temporary ban on imports of salmon from the Faroe Islands.

As of February 2019, Faroese exporters can begin selling their food to Russians seafood buyers. The import lock was put in place in November 2019, due to harmful substances being found in salmon due for export.

The Faroe Islands’ salmon fishers will be celebrating this reversal. Russia is one of its largest markets, thanks to the ongoing embargo on EU and Norwegian foodstuffs. 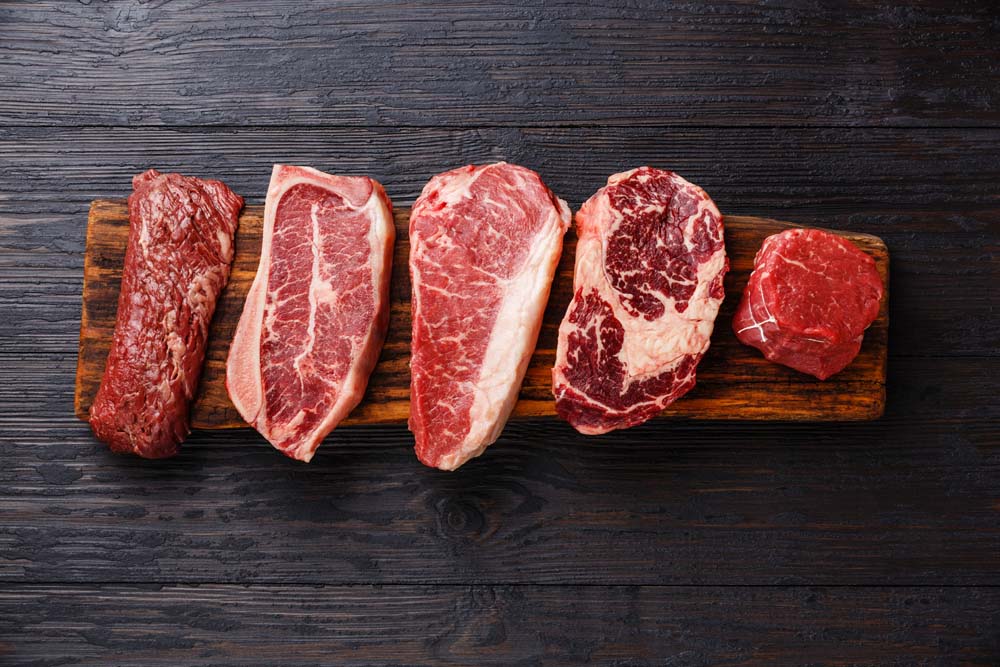 Bolivian beef may soon be found in Russian supermarkets and grocery stores.

A delegation by Russia’s food safety watchdog Rosselkhoznadzor travelled to beef producers in February 2019. So far, their reports have been positive.

“Our delegation from Rosselkhoznadzor worked for 10 days, and visited a number of meat processing enterprises. According to the delegation’s results, a delivery decision will be made,” said Russia’s Ambassador to Bolivia Vladimir Sprince. “This is the first step, but the supply and purchase of meat is already agreed between Russian and Bolivian companies.”

This is an interesting move. Currently, Russia is attempting to fortify its internal red meat sector. If Russia is reaching out to new source markets, however, that’s a strong suggestion that domestic production it is not up to domestic demand.

Could Bolivia become a match for beef export king Brazil in Russia? Time will tell.

One third of Russian meat sellers does not have proper documentation 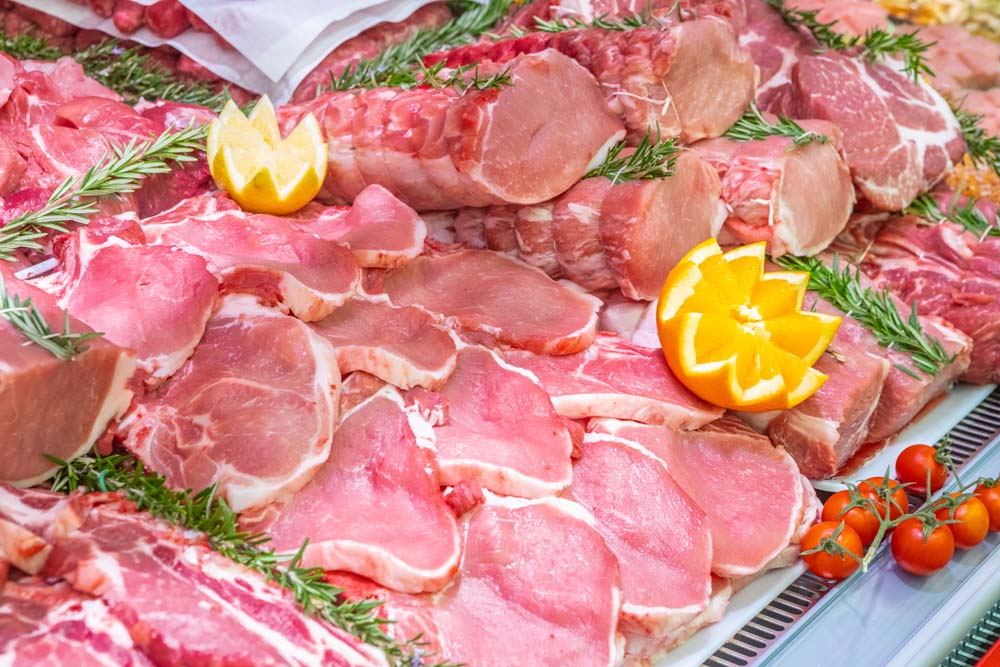 A report from Rospotrebnadzor, the Russian Federal Service for the Oversight of Consumer Protection and Welfare, states as much as 1 in 3 Russian meat sellers do not have the proper certification.

Each meat product in Russia requires documentation stating its point of origin, quality and safety for consumption. One third of meat sellers whose products were tested by Rospotrebnadzor failed to provide the necessary documents.

This may explain why Russia is looking towards outside suppliers of meat, such as Bolivia.

Russia’s online grocery delivery market grew 50% in 2018, according to a report from research firm Infoline Analytics.

Chain Perekrestok, which is mostly focussed on convenience stores, enjoyed the highest growth, with its online turnover rising over 6 times to 0.2bn roubles ($3.3m) to 1.3bn ($18.2m).