WHERE DOES RUSSIA IMPORT FRUITS & VEGETABLES FROM?

With sanctions still ongoing, Russia has had to change where it sources its fruits & vegetables from. The door is wide open to producers across the globe, so where does Russia find its fresh produce? 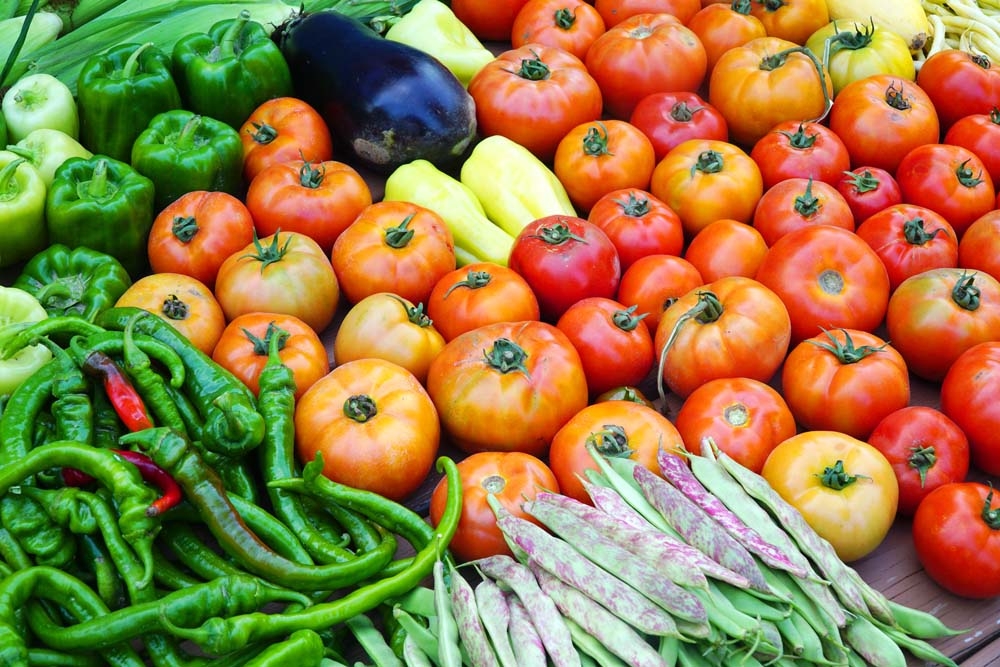 Since about 2015, Russia has been heavily investing in its agricultural sector. It’s hoping it can meet the produce demands of the 144 million Russians domestically. According to the import figures, Russian efforts so far have been unsuccessful.

The OEC Atlas of Economic Complexity, an online trade database states that in 2017 Russia imported huge volumes of fruits & vegetables – about $4.9bn worth.

What’s more, the volumes have been growing. That $4.9bn figure represents an 8.8% year-on-year rise in import volumes.

The above influx of fruits & vegetables represents a sea change in where Russian buyers source produce from. If you’re familiar with Russia’s current import climate, you’ll probably know that the EU’s bounty is less than desirable in the country right now. In fact, it’s outright banned.

Since 2014, produce from the EU has been under Russian embargo. That simply means the common market’s farmers, fruit exporters and vegetables producers have had their wings clipped in a manner of speaking. Previously, Russia was one of its major produce buyers.

But while this is bad news for Belgian pear producers, Spanish citrus exporters and fruit & veg companies throughout Europe, it’s good news for producers elsewhere.

From Africa to South America, Asia and beyond, Russia’s import search has gone global. So where one export window has closed, another much larger door has opened.

As stated above, Russia’s search for fresh produce has gone global.

China, in particular, has hit the ground running. Its Russia-destined produce exports are currently totalling over $1bn.

Next is Turkey. Now, Turkey has been in a bit of an odd position with Russia. In 2015, a political tussle lead to Russia extending its embargo to Turkish fruits and vegetables. With a partial repealing in 2016, leading to full market access in 2017, however, Turkey is back with a bang. Currently, Russia is now importing in excess of $700m of mostly fruits.

However, more countries are starting to make an import impact. Egypt, already a loyal trade partner to Russia, has been slowly but steadily increasing its Russia-facing exports. 2016 saw those valued at around $360m, creeping up to $375m the following year.

Morocco, another North African state, has been capitalising on the lack of EU fruit & veg in Russia. Between 2016 and 2017, Moroccan exports, mostly citrus fruits, rose in value by an exciting 20.2% for a total of $338bn.

South American states are getting in on the action too. While its exports may not be as large as competitors from across the globe, Argentina is still sending roughly $185m of fruits to Russian buyers annually to Russia.

Ecuador has almost monopolised banana exports. Those net its exporters an almost unbelievable $702m in revenues from Russia in 2017 out of the $738m total.

Which fruit & vegetable products are in highest demand in Russia? 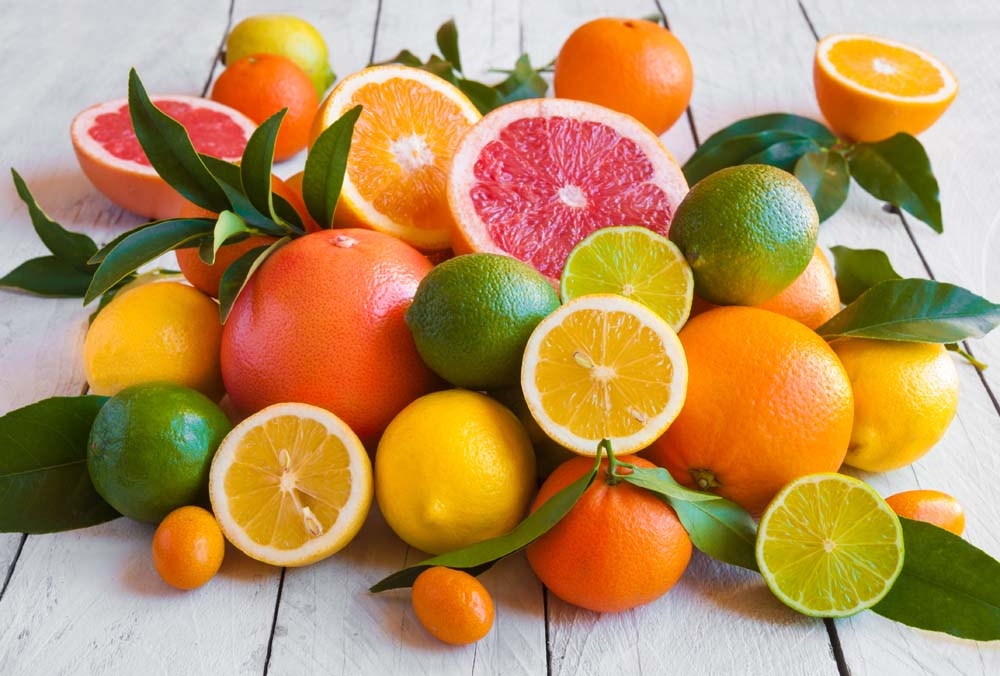 Before we begin, it’s worth talking about climate. Russia can be exceptionally cold. In the south-central regions, around the Black Sea in provinces like Krasnodar, there are is plenty of fertile farmland. What’s grown there, however, is mostly grains and cereals like wheat. As such, many of the products Russia imports are typically grown in warmer climes.

If we look at import export volumes by category, the following varieties are most in demand in Russia:

Let’s break down some of the more generic categories in a little more detail.

For example, citrus fruits’ import profile looks like this:

The pitted fruits split is:

From the above that we can see Russia is mainly in the business of buying fruit. That said, some important vegetable staples, such as onions and potatoes, feature very heavily in Russia’s produce import sector make up.